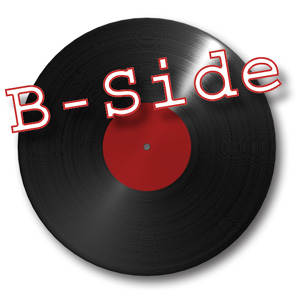 Are you an Entrepreneur?  When did you realize it? Subscribe: itunes    Early on, my guest Adam Cohen, recognized an opportunity others did not. [x_audio_embed][/x_audio_embed]   This is a Special Side B, addition to my interview with Adam Cohen.  If you have not yet heard the first interview, I encourage you to check it out.   https://jdarringross.com/real-estate-investor-instinct-trust-gut/  At the age of sixteen, Adam had what every sales person or business owner dreams of.

Unlimited demand and no competition.

Adam was one of the first to have a cell phone.  When they first came out, everyone wanted one, but did not know how or where to get them.   Since Adam had one, everyone asked him to get them one. [caption id="attachment_684" align="alignleft" width="254"] 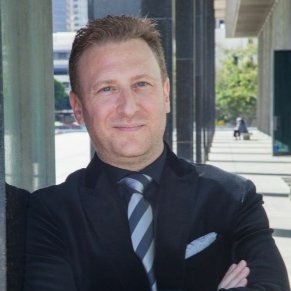 Adam S Cohen[/caption] When asked how much, he threw out a price that was ten times his cost, and nobody flinched.  The phones cost him £500, and people were willing to pay ten times that: £5,000. Before long, Adam had a closet full of cash and a curious father.  Soon he opened his first store, against the recommendation of friends who thought he was crazy.   Crazy like a fox. This was the beginning of Adam’s recognizing what others do not,  And most importantly, acting on his gut instinct.

He has the ability to see things differently.  To go in when others say it can’t be done. After riding the wave of new technology in cell phones, he was well funded for his jump into Real Estate, REAL ESTATE INVESTOR INSTINCT WITH ADAM COHEN – CREPN #43. Just like that he was on his way.  Quickly moving from single family distressed deals into commercial properties. The key difference Adam sees in himself is the ability to act.  Too many people spend countless hours looking at spreadsheets, consulting with everyone, and in the end, they have nothing to show for their efforts. Adam’s fast, decisive action, no matter how crazy others may think he is, allows him to move quickly to resolve other’s problems.  He does not get caught in the problem.  He sizes up the reality of the situation, offers a way out for those stuck in the muck, and marches forward. For more information go to: http://westoneinternational.com https://www.facebook.com/adamcohentoday [author title=”About the Author”]]]>