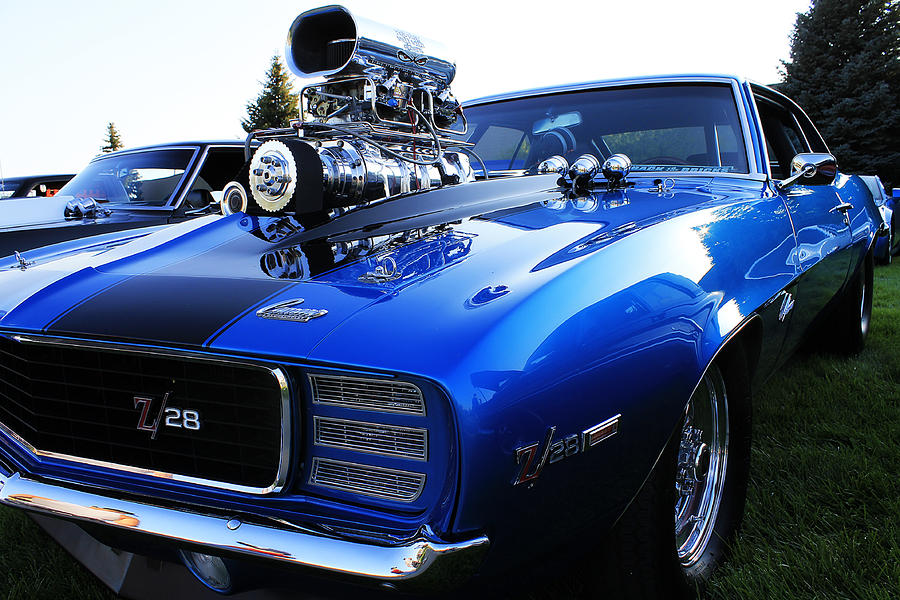 06 May Horsepower of Leverage with Erik Stark – #CREPN 44

[/x_audio_embed]   This lesson has proved critical to their growth in Detroit, MI and now sunny Florida. Erik’s experience in flipping goes back to his childhood, riding bikes. He had fun, tricking out bikes he found in the trash and selling them to his friends and others for a profit. Subscribe: itunes The lessons learned from flipping bikes helped him as he grew from bicycles to dirt bikes and eventually cars. Upon graduation from high school, Erik was all set to start a career in real estate. However, due to lack of interest, the class was cancelled, and Erik thought it was a sign to run from real estate. Sticking to what he knew, Erik was working eighty hours a week to provide for his young family. He knew working so many hours away from his family was not what he wanted. He wanted enough money and time so that he could drive his son to school every day. He had a passion for people, and recognized the power of networking. A few years after high school, Erik reconnected with a good friend from high school, Steve Mills. They quickly realized they were of like mind in their entrepreneurial spirit. At the same time, they set out to learn about real estate. They started out working to find deals for others. As time went on, Erik & Steve found a deal they decided to pursue on their own. It proved to be a lesson that has shaped their partnership.

The Horsepower of Leverage.

Since their beginning, Erik & Steve have done over 400 flips. They have found unlimited capital to fund their deals, created a top 100 list of target properties they want to acquire including, single family, multifamily and retail. As the margins have been squeezed on flips, they have been able shift into wholesale and development and look elsewhere to expand their real estate empire. The lessons in real estate are many, but none are more central to learning how to access capital, including, “Never Ask For Money!” OFFER to pay interest well above what they can get in a bank. The economic cycle: “W” The power of FOCUS To learn more about Eric go to: http://therealerikstark.com/

Erik is a wealth of information and wants to help others trying to grow their real estate holdings. Leave a comment on what you would like to hear Erik speak talk on next time. [author title=”About the Author”]]]>